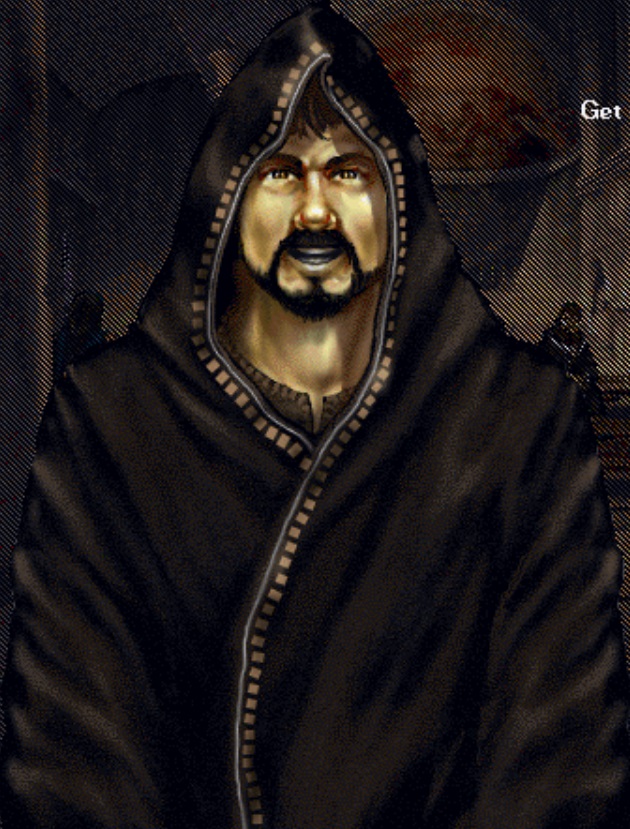 Petrov is a conspirator operating in the Antaran Empire in Betrayal in Antara.

As an agent of the mysterious Silver Hawk, Petrov secretly approached a noble with a plan to kidnap the Imperial Consort and ransom him back to Chail, both for profit and as a show of power by which the Shepherds hoped to gain credibility before the Emperor. Separately, Petrov also approached a mage with a plot to assassinate the Emperor under the noses of the Imperial Shadows by secretly implanting a Wraith inside the Consort, ready to emerge in the Emperor's presence and steal his spirit.

During the Spring Festival, Petrov visited the Temple of Henne in Ticoro but was turned away by the man he had come to see, bumping into Aren Cordelaine on his way out. Despite this setback, the kidnapping of the Consort and his removal from the Shepherds for the Wraith's implantation was successfully carried out.

After the plan backfired when the Wraith stole the wrong souls, Petrov received a message from Silver Hawk assuring him that the mage would be taken care of and ordering him to eliminate the noble who had introduced his plan to the Shepherds, leaving the Empire afterwards without contacting Silver Hawk, who promised to send for him "when the time is right." However, Petrov's pursuit of his target was cut short when Lord Cameron Sheffield discovered and slew him, leaving no clue to Silver Hawk's identity except the note.

Retrieved from "https://betrayal.fandom.com/wiki/Petrov?oldid=4403"
Community content is available under CC-BY-SA unless otherwise noted.